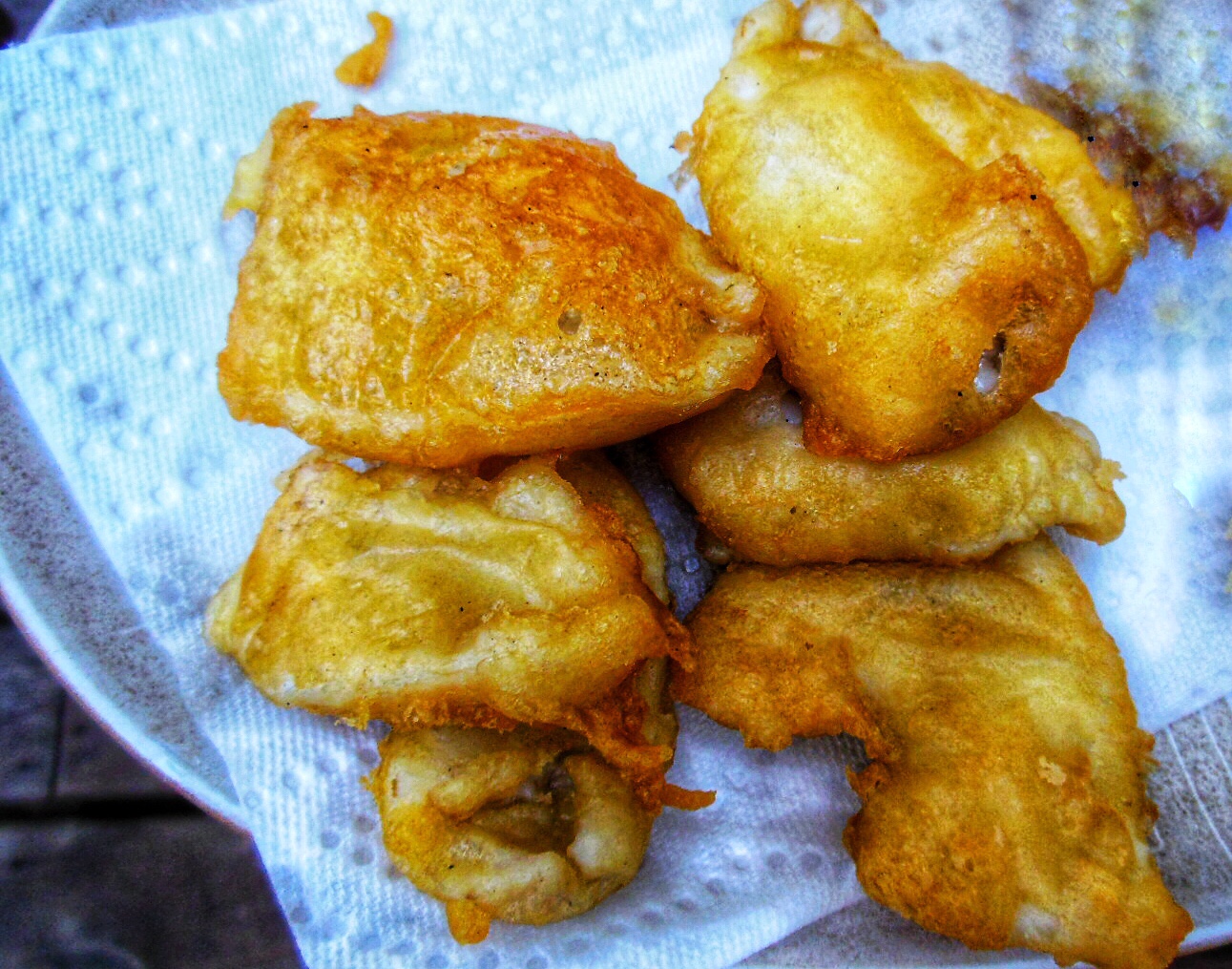 Beer battered pan fish, also known as fish and chips, is a popular dish that consists of a fillet of white fish that has been coated in a beer batter and deep-fried until it is crispy and golden brown. It is a classic pub food that is enjoyed all over the world.

The history of beer battered pan fish is somewhat disputed, but it is generally thought to have originated in the United Kingdom in the 19th century. The dish became popular as a cheap and convenient way to feed the working class, and it has since become a beloved and iconic food in many parts of the world.

To make beer battered pan fish, you will need the following ingredients:

To prepare the dish, you will need to mix together the flour, baking powder, salt, and beer to form a batter. Dip the fish fillets in the batter and then fry them in hot oil until they are crispy and golden brown.

Beer battered pan fish is traditionally served with chips (fries) and a variety of accompaniments such as tartar sauce, malt vinegar, and lemon wedges. It can also be served with a variety of other sides, such as mashed peas, coleslaw, or baked beans. 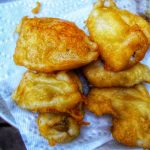