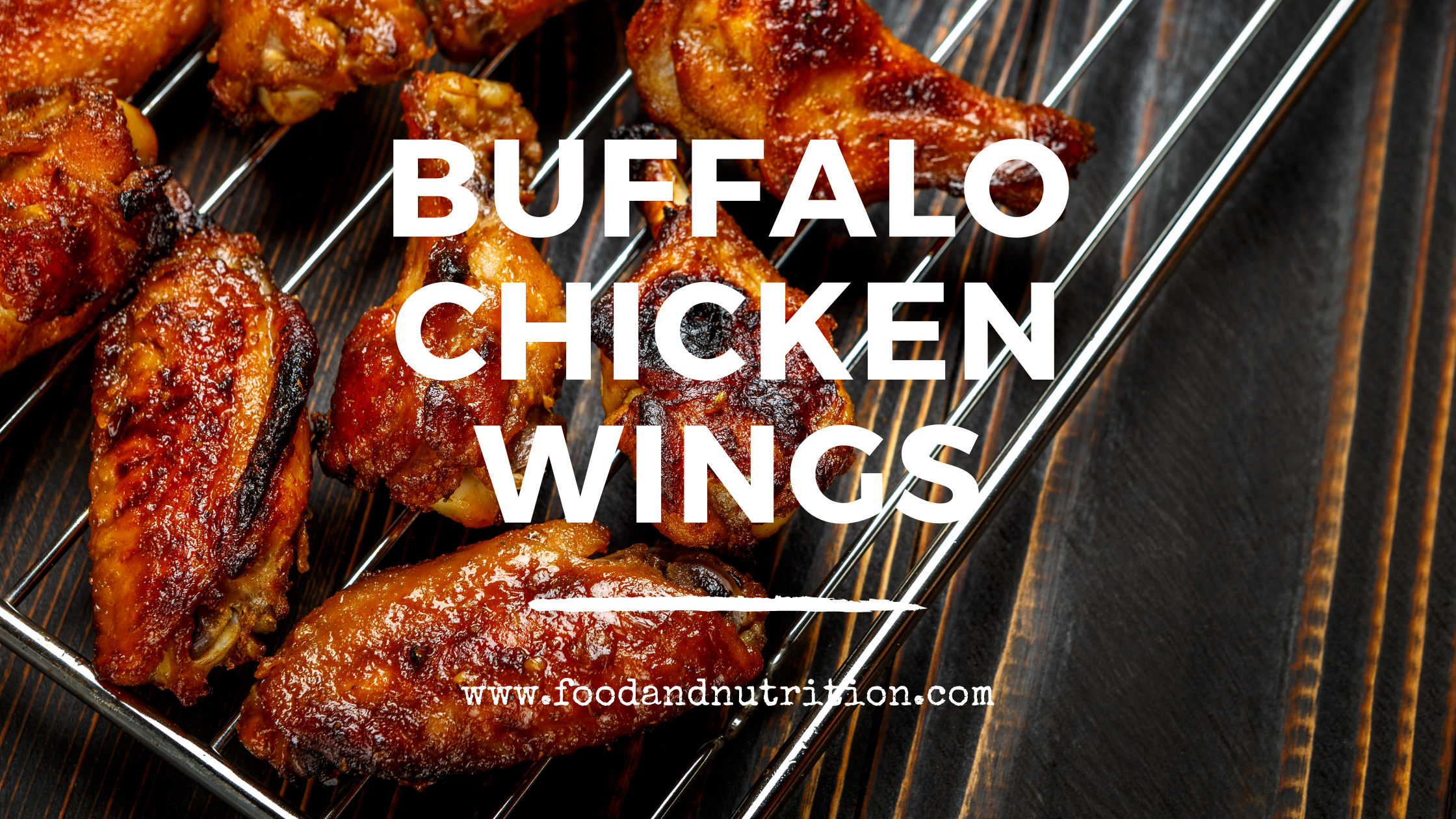 Buffalo chicken wings are a popular and iconic food that consists of chicken wings that have been coated in a spicy and tangy sauce made with hot sauce and butter. They are typically served as a snack or appetizer and are enjoyed all over the world.

The history of buffalo chicken wings is somewhat disputed, but they are generally thought to have originated in the city of Buffalo, New York in the United States in the mid-20th century. The story goes that a group of friends came into a bar and asked the owner, Teressa Bellissimo, to come up with a snack for them to eat while they watched a football game. She fried up some chicken wings, coated them in a spicy sauce, and served them with a side of blue cheese dressing and celery sticks. The wings were a hit, and the rest is history.

To make buffalo chicken wings, you will need the following ingredients:

To prepare the wings, you will need to fry or bake the chicken wings until they are cooked through and crispy. You can then toss them in a sauce made from hot sauce, melted butter, salt, and garlic powder (if using). 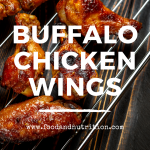