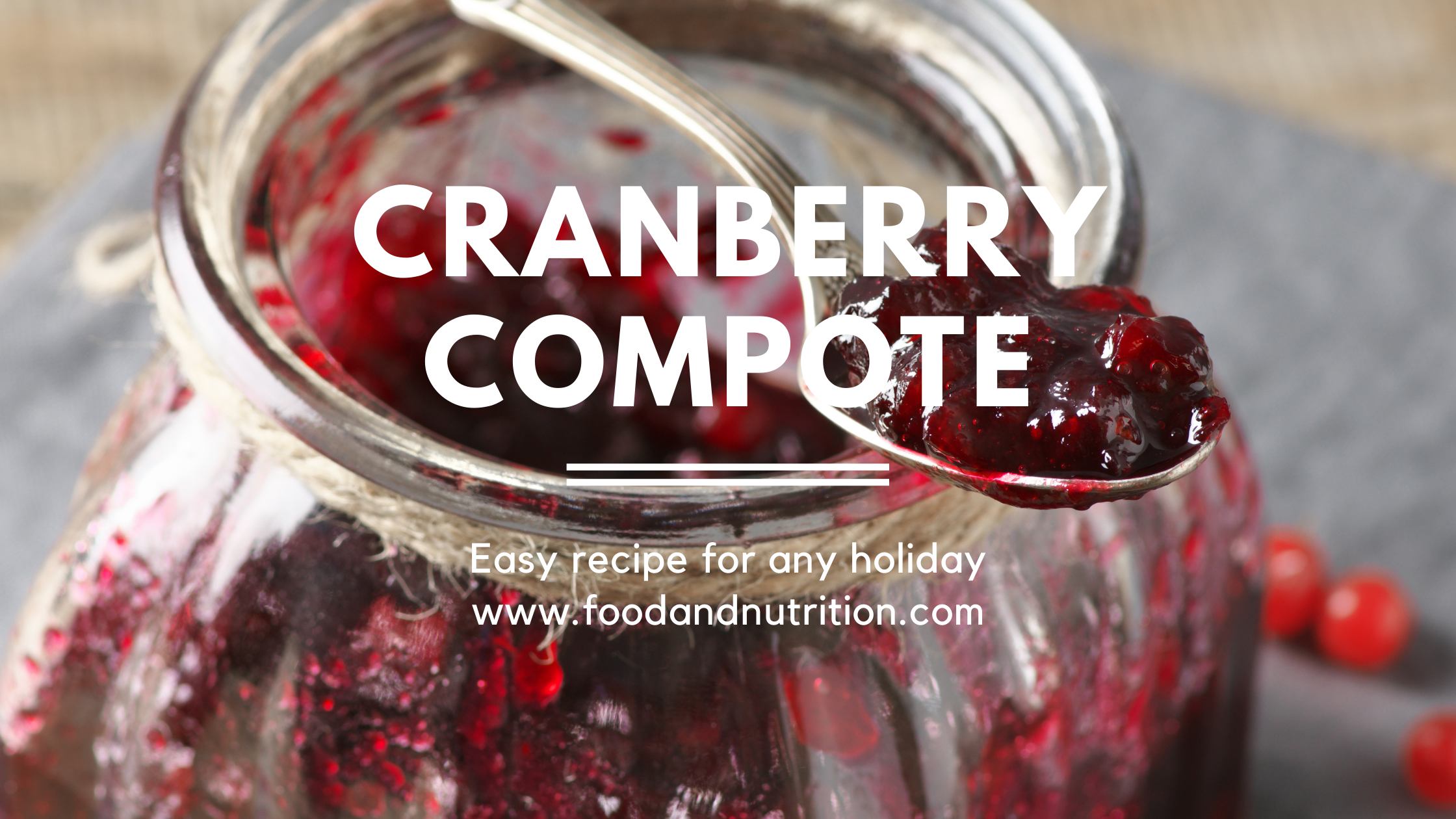 Cranberry compote is a sweet and tangy sauce or relish made from cranberries that are cooked down with sugar and other ingredients such as orange juice, cinnamon, and cloves. It is a popular accompaniment to roast meats, particularly during the holiday season.

The history of cranberry compote is somewhat disputed, but cranberries have been used in cooking for centuries. Cranberries are native to North America and have been a part of the traditional diet of many Native American tribes for thousands of years. They were used in a variety of dishes, including sauces, relishes, and pemmican (a type of dried meat).

Cranberry compote is often served during the holidays because cranberries are in season during this time of year and are a traditional part of many holiday meals. It is also a convenient and tasty way to add flavor and moisture to roast meats such as turkey, chicken, and pork.

Cranberry compote is typically served cold or at room temperature and is a delicious and refreshing accompaniment to roast meats and other dishes. It can also be enjoyed on its own as a condiment or topping for sandwiches, crackers, or cheese. 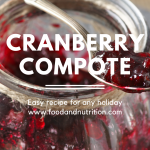