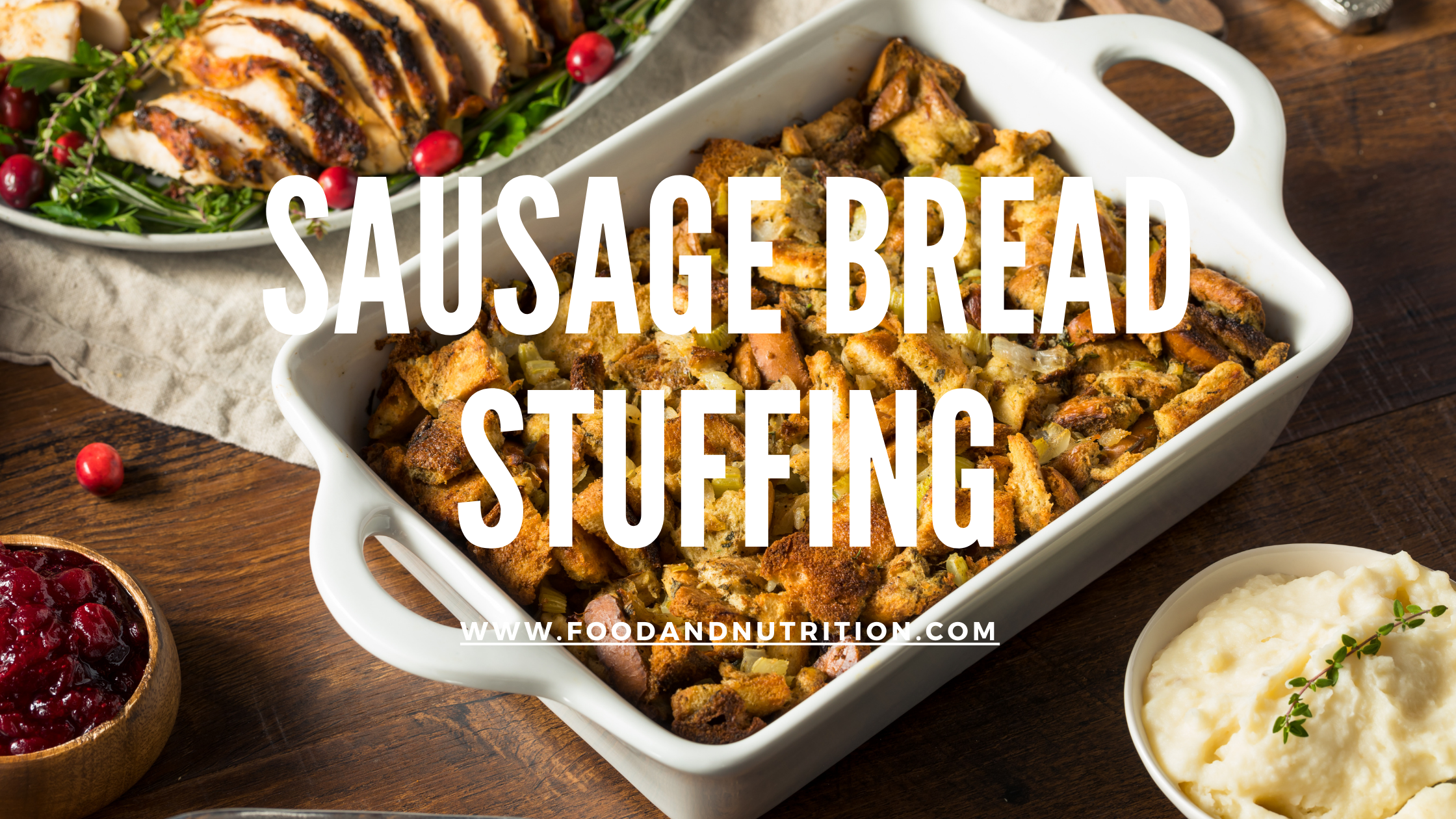 Sausage bread stuffing is a savory and flavorful side dish that is made by combining crumbled sausage with stale bread, broth, and a variety of seasonings. It is a popular accompaniment to roast poultry, particularly during the holiday season.

The history of sausage bread stuffing is somewhat disputed, but it is likely that this dish has been enjoyed for centuries. Sausage and bread have both been staples of the human diet for thousands of years, and it is likely that people have been combining them in various forms of stuffing for just as long.

To make sausage bread stuffing, you will need the following ingredients:

To prepare the stuffing, you will need to crumble the sausage and cook it in a pan until it is browned. You will then add the onion, celery, and garlic to the pan and cook until they are tender. The mixture is then combined with the stale bread, broth, eggs, and seasonings and baked until it is hot and crispy on the outside.

Sausage bread stuffing is a delicious and satisfying side dish that pairs well with roast poultry, particularly turkey. It can also be enjoyed on its own as a main course or served alongside other dishes such as mashed potatoes, gravy, and cranberry sauce.

In a large saucepan cook the sausage over medium high heat, breaking into small pieces with a spoon, until cooked thoroughly. Remove with a slotted spoon and transfer it to a large bowl. Meanwhile, add 6 tablespoons butter, onions, and celery to the saucepan and cook over medium high heat, stirring, until tender. Season with sage, thyme, salt and pepper. Add turkey broth and bring to a simmer. Beat eggs with parsley in a bowl. Begin combining sausage, bread stuffing cubes, egg mixture, then gradually add vegetable broth mixture and toss. Transfer to a butter baking dish and dot with butter. Cover and bake at 375°F for 30-minutes; uncover and bake until golden, about 30 minutes. Makes about 14 cups, or enough for a 20-pound turkey with some left over.